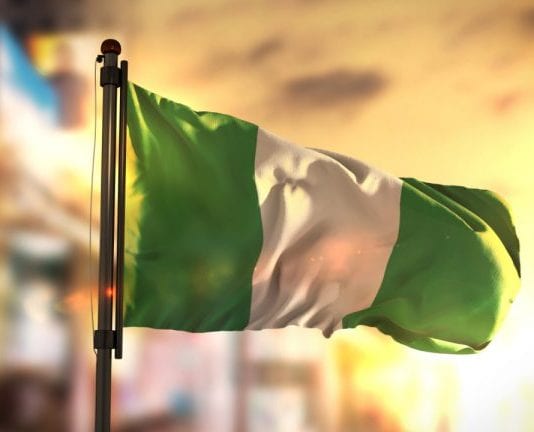 Following the outcry over the Central Bank of Nigeria’s latest directive that targets cryptocurrencies, the institution has reaffirmed its stance with another statement. In the latest five-page document, the CBN insists that this directive is intended to protect the country’s financial system from the “risks” that are associated with cryptocurrencies.

Despite the apparent embrace of cryptocurrencies, the CBN statement appears to ignore this evidence. Instead, the statement relies on unsubstantiated claims to justify the CBN’s decision to sideline crypto players from the banking system. For instance, the CBN claims that China has “completely banned and all exchanges (are) closed as well.” In another instance, the CBN attempts to discredit cryptocurrencies by invoking billionaire investor Warren Buffett’s infamous remarks about bitcoin.

Using these and other debunked claims, the press statement then concludes that the CBN “has no comfort in cryptocurrencies at this time.” Consequently, the central bank says it will “continue to do all within its regulatory powers to educate Nigerians to desist from its use.”

In the meantime, as anger at the directive to banks grows, the CBN’s statement explaining this decision is seemingly failing to calm nerves. Some crypto players have suggested they might have to leave their country of birth and seek opportunities elsewhere. However, for some crypto players like Adedayo Adebajo, this CBN decision was inevitable. Adebajo, who is the managing director at Jelurida Africa, a consultancy firm, points to the recent Endsars protests as one factor that contributed to this changed approach by the central bank.

Towards the end of 2020, when the CBN ordered the freezing of bank accounts that were associated with leaders of the Endsars protest movement, organizers began to ask for donations in bitcoin instead. As a result, donations to bankroll the Endsars continued to flow in and this has since inspired other activists as Adebajo explains:

Again recently (cryptocurrencies were) used to raise funds for Sunday Ighoho, an activist acting in the interest of the people. My question is, will the CBN reinstate the cryptocurrency support if the fundraising is carried out in support of the sitting government? Situations like this provide more reasons why decentralization, as offered by the blockchain technology, is highly required in Africa.

Meanwhile, the condemnation of the CBN decision has also come from crypto influencers from outside Nigeria. For instance, after reports of this directive began circulating, prominent bitcoin educator, Andreas Antonopoulos tweeted: “Disappointing policy from Nigeria.”

The Rise of P2P Trading

Still, a few players in the Nigerian crypto industry are adamant that this directive will ultimately boost peer-to-peer trading. For instance, in his reply to Antonopoulos’ tweet, Chris Ani, a teacher and startup adviser, insists that the CBN directive “did not ban cryptocurrencies.” Instead, he says this directive only applies to “crypto trading with the banks and crypto exchanges.”

In the meantime, Alexander Belov, a co-founder at Coinstelegram Media and Fund, tells news.Bitcoin.com that this CBN directive has more to do with the state of that country’s economy. The Nigerian economy, which has been hit hard by the global pandemic, is facing ongoing shortages of foreign exchange.

Foreign exchange shortages, in turn, force many to switch to cryptocurrencies which can be bought via local exchanges. Therefore, by banning banks from accommodating cryptocurrency entities, the CBN is trying to force Nigerians to return to traditional banking channels which it controls. The directive could also be an attempt to mask the real challenges besetting that economy as Belov explains:

It (the directive) just shows the willingness of countries with weak economies to toughly respond to the growth of crypto adoption among the population in order to protect their economies and banking system.

What do you think is going to be the final outcome of this directive? You can share your views in the comments section below.