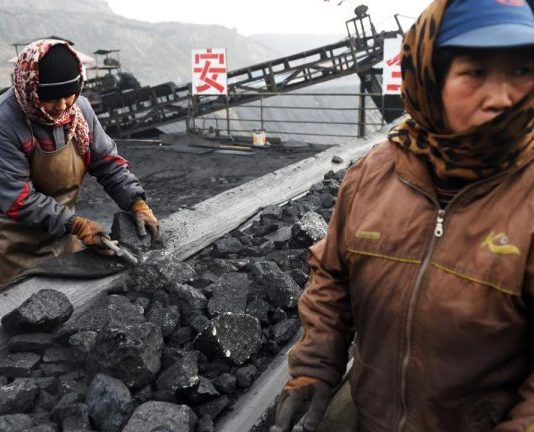 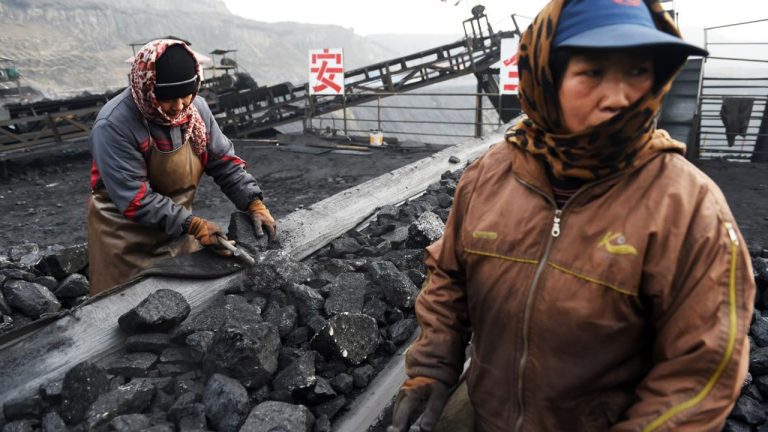 Regional reports from China detail that bitcoin miners located in certain areas in South China are running short on electricity. The country has been having massive issues with coal prices soaring across the mainland, as the Chinese government hasn’t been allowing coal carriers into ports. Because of the sweeping electrical shortages, mining activities have been threatened by emergency power rationing measures.

This week, while bitcoin (BTC) prices touched all-time highs and the overall network hashrate has been soaring, reports detail that Chinese miners have had issues with electrical shortages. Financial columnist for 8btc.com, Lylian Teng, detailed that while miners are dealing with mining rig and component shortages, electricity is also lacking in some parts of China as well.

Teng’s report details that the reason for the electricity issues is due to the Chinese government’s standoff with the world’s biggest coal countries. Sailors from coal carriers have been stranded for months on end and Teng said “provinces in South China have implemented emergency power rationing measures.” 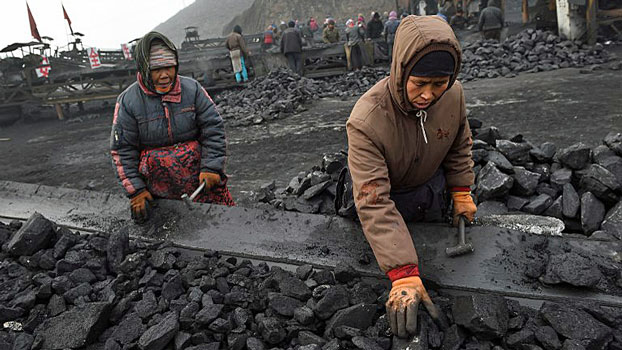 “Under such circumstances, power-hungry bitcoin mining activities are the most heavily affected,” Teng explained. “In addition to the trade frictions between China and Australia, it is said that due to the extremely cold weather in Russia this year, Russia has cut off the electricity transmission to China, and the regions that use Russian electricity are concentrated in south China, which will only exacerbate pressure on the power supply in China.”

Despite recent reports that China was losing its share of BTC processing power, Cambridge Bitcoin Electricity Consumption Index (CBECI) map shows China still commands 65% of the hashrate today. While some small miners may be suffering from electrical shortages, the overall SHA256 hashrate worldwide is still humming away at higher than average speeds.

What do you think about Chinese miners facing issues with electrical shortages in South China? Let us know what you think about this subject in the comments section below.