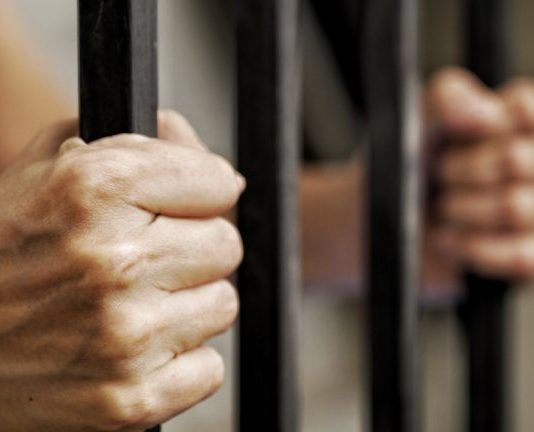 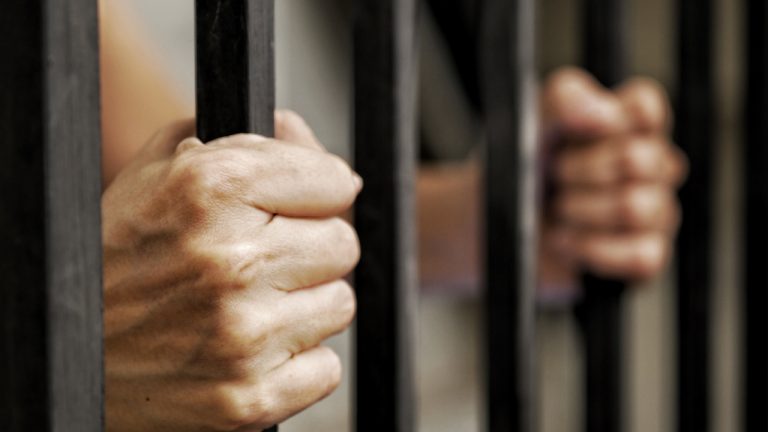 The mastermind behind a $25 million cryptocurrency debit card scheme has been sentenced to one year and one day in prison, in addition to three years of supervised release. The authorities have also seized his cryptocurrency.

The U.S. Department of Justice (DOJ) announced Tuesday that Robert Joseph Farkas, also known as RJ, was sentenced to “one year and one day in prison” on Dec. 15. The sentencing was in connection with defrauding investors of more than $25 million in digital tokens issued by Centra Tech, a Miami-based company he co-founded.

Farkas previously pled guilty “to conspiring to commit securities fraud and wire fraud in connection with” digital tokens issued by Centra Tech through an initial coin offering (ICO). Ilan Graff, the attorney for the U.S., stated:

Farkas and his co-conspirators created fictitious executives and fabricated business relationships with legitimate institutions to dupe investors into handing over millions of dollars for a fraudulent ICO.

The defendants solicited investors to purchase the centra tokens, which were considered unregistered securities. They made numerous false claims, including that Centra Tech had an experienced executive team with impressive credentials, had formed partnerships with Bancorp, Visa, and Mastercard to issue licensed Centra Cards, and had money transmitter and other licenses in 38 states.

However, in reality, the company’s Harvard-graduated CEO was fictional and there were no partnerships with Bancorp, Visa, or Mastercard, and Centra Tech did not have licenses in a number of those states, the Department of Justice detailed, adding:

Based in part on these claims, victims provided millions of dollars’ worth of digital funds in investments for the purchase of centra tech tokens.

Furthermore, the SEC charged two celebrities in November 2018 with unlawfully touting the Centra ICO. One was professional boxer Floyd Mayweather Jr. and the other was music producer Khaled Khaled, known as DJ Khaled.

In 2018, the Federal Bureau of Investigation (FBI) seized 100,000 ETH that was raised from victims who purchased the centra tokens based on fraudulent misrepresentations and omissions, the DOJ revealed. The U.S. Marshals Service sold the seized ether for approximately $33.4 million earlier this year. “These funds and other forfeited fraud proceeds will be available for potential use in a remission program that the Department of Justice intends to create to compensate victims of the Centra Tech fraud,” the Department of Justice noted.

In addition to the jail sentence, Farkas was also sentenced to three years of supervised release. He was further ordered to forfeit $347,062.58 and a Rolex watch purchased with fraudulent proceeds.

What do you think about this case? Let us know in the comments section below.