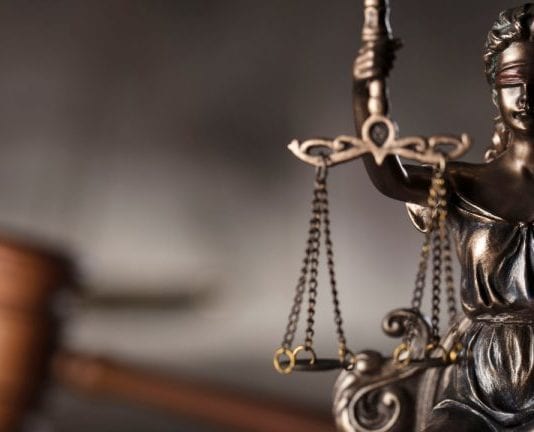 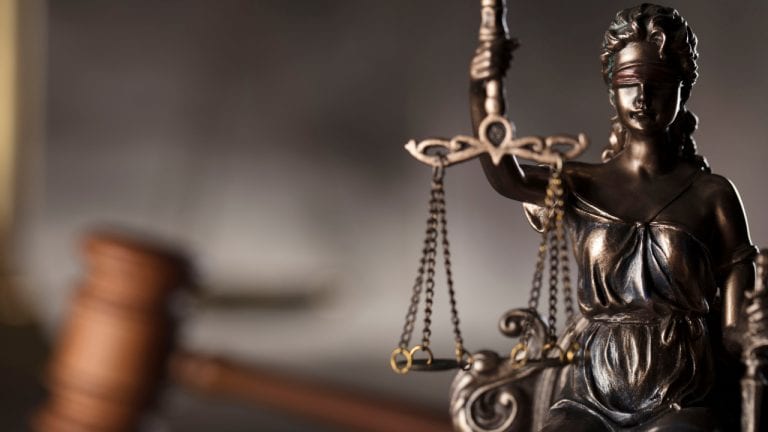 A class-action lawsuit has been filed against a Nasdaq-listed bitcoin mining company. The suit cites a report claiming that the business is “completely fraudulent,” with nonexistent bitcoin mining operations.

A class-action lawsuit was filed on Wednesday in the Southern District Court of New York against Bit Digital Inc., its CEO Min Hu, and CFO Erke Huang.

Bit Digital, a holding company listed on Nasdaq under the symbol BTBT, purports to engage in bitcoin mining business through its U.S. and Hong Kong subsidiaries. Its name was changed from Golden Bull Ltd. (ticker DNJR) in September 2020.

The lawsuit cites a report by J Capital Research released on Jan. 11 alleging that Bit Digital operates “a fake cryptocurrency business,” which is “designed to steal funds from investors.”

J Capital alleges that Bit Digital’s claim that “it was operating 22,869 bitcoin miners in China” is “simply not possible.” The research firm stated that it had “verified with local governments supposedly hosting the BTBT mining operation that there are no bitcoin miners there,” adding:

We think the bitcoin business BTBT discloses is completely fraudulent.

Plaintiff Anthony Pauwels, individually and on behalf of all others who purchased Bit Digital securities between Dec. 21, 2020, and Jan. 8, accuses the defendants of violating the federal securities laws. They said that the defendants “made materially false and/or misleading statements, as well as failed to disclose material adverse facts about the company’s business, operations, and prospects.”

Bit Digital had previously declared, “Our mining operations are in Wuhai, Zhundong, Xinlinhot and Sichuan, China.”

J Capital explained that “In China, you have to register with the government to have a data center, and local governments have records of all data centers and bitcoin mining operations.” The research firm further noted that “without a Chinese-registered entity, that would not be legal.” Moreover, “Companies are required to show a registration document from a domestic legal entity before they can sign a lease or a hosting contract. Yet the company clearly claims that it both operates and leases mining facilities in China.”

To verify Bit Digital’s claims, J Capital contacted the governments of these regions. “In telephone calls, local government officials of each locality told us they had no bitcoin mining operations and had not heard of Bit Digital,” J Capital described.

To verify that Bit Digital had the bitcoin miners it claims, J Capital said it spoke with “all the major manufacturers in China of bitcoin mining equipment” but “None had heard of BTBT.”

An employee of Microbt, a mining rig manufacturer from which BTBT said it bought 21,713 machines in 2020, told J Capital that BTBT had not purchased equipment from them. “I have never heard of Bit Digital,” he said. “We provided the name of the company’s former VIE with no better result,” J Capital clarified.

Bit Digital also said that it bought 256 miners from Bitmain in the first nine months of 2020. However, J Capital said that Bitmain “drew a blank” when inquired about BTBT.

Bit Digital Inc. responded to the accusations on Tuesday, claiming that they are false. “Since we never purchased any brand new miners from suppliers in 2020 they would not know of the company or of its subsidiaries,” the company claims. Bit Digital additionally affirmed that, as disclosed in its third-quarter financial results on Dec. 18, 2020, it owned 40,865 bitcoin miners.

The plaintiff and the class are seeking “compensatory damages,” “reasonable costs and expenses incurred in this action, including counsel fees and expert fees,” and “Such other and further relief as the court may deem just and proper.”

What do you think about Bit Digital’s mining operations? Let us know in the comments section below.